Home FAQs How Many Times Can A Dog Bite Before Being Put Down? 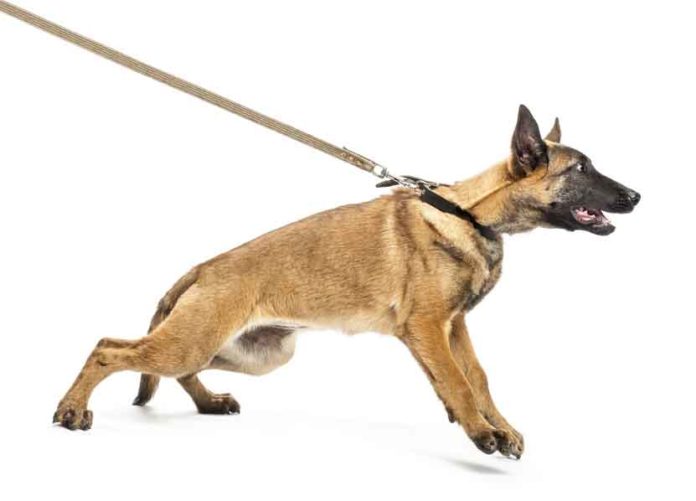 Dog bite laws vary from state to state. When the incident happens, the state will typically hold a hearing to determine if the dog poses a threat to the public.

For instance, if it has been trained to attack, fight or kill, there is a good chance it will be euthanized.

However, in some jurisdictions, the owner will not be held liable if there is no proof of negligence – even if their dog is vicious.

You may need to check your local laws to know the circumstances under which a dog can be put down for biting because they are different across the states.

If there are no local laws on what to do, then the common law principle known as one-bite rule will apply.

The one-bite rule doesn’t mean that your dog is entitled to at least one bite.

On the contrary, any behavior that is deemed to pose a risk can cause the one-bite rule to be invoked.

For instance, if a dog chases a bike and causes injury to the cyclist, the one-bite rule might apply.

If your dog hurts someone directly or indirectly, you will most likely be required to compensate them.

The State Laws on Euthanizing Dogs

Your dog will not be euthanized unless it is considered to be dangerous /vicious.

The law defines a dangerous/vicious dog as one that puts other dogs and members of the public at the risk of death or injury.

It is possible for a dog that is not dangerous to bite someone and cause them physical harm.

For instance, a dog that is not fully trained might accidentally bite someone who was trying to pet him.

This is one of the reasons why the law protects against euthanizing dogs unless they are proven to be dangerous.

In most states, a dog just needs to bite someone once for it to be a candidate for euthanization but in some, he will need to be a repeat offender.

The table below outlines how different states deal with dangerous dogs

For the most part, a single bite will be enough for your dog to be considered vicious.

Unless you can prove that the bite was accidental, the court will most likely find your dog guilty and order him to be put down humanely.

Dog owners must always put their dogs on a leash and observe other safety protocols to avoid this from happening.